Coaching as an Industry via ICF Survey

Coaching as an Industry via ICF Survey

The coaching industry is firmly established and growing fast. At the end of 2006, the International Coach Federation (ICF) conducted a global survey with respondents from 73 countries that estimated the following:

 There are at least 30,000 coaches operating worldwide
 Two-thirds of the respondents to the ICF survey were female
 The vast majority (86%) of coaches have been coaching 10 years or less
 Coaches spend 63 million GBP per year on professional development
 95% of coaches have received coach-specific training
 39% of respondents coach full time
 The largest cluster of coaches (nearly 39%) were between 46 and 55 years of age
 The majority (56%) of coaching clients are female
 The majority of coaching clients are between 38 and 45 years old
 The average revenue generated by a full time coach is:
Globally: 41,548 (GBP)
Europe: 46,960 (GBP)
United Kingdom: 56,277 (GBP)

The survey, by Pricewaterhouse Coopers, also estimated that the revenue generated by coaching globally is 754 million (GBP). For further details of the survey and its results, check ICF’s website: www.coachfederation.org/ICF 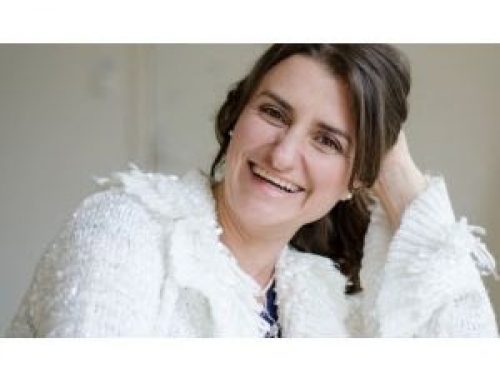 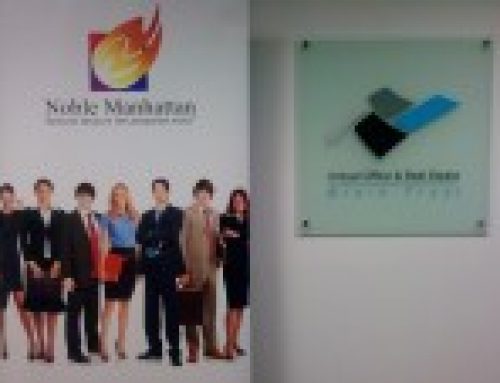 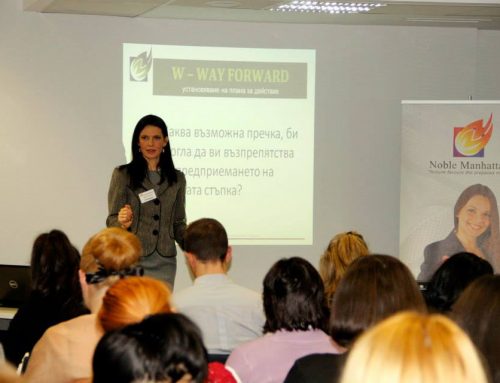 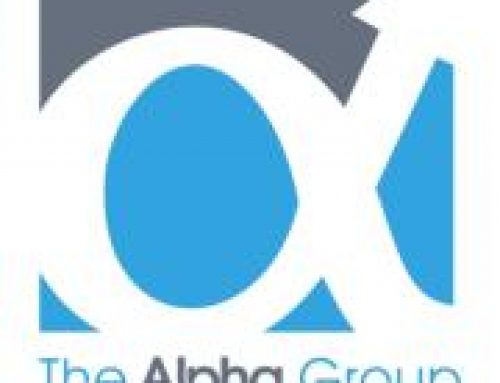